How to Ask for a Raise and Get It! 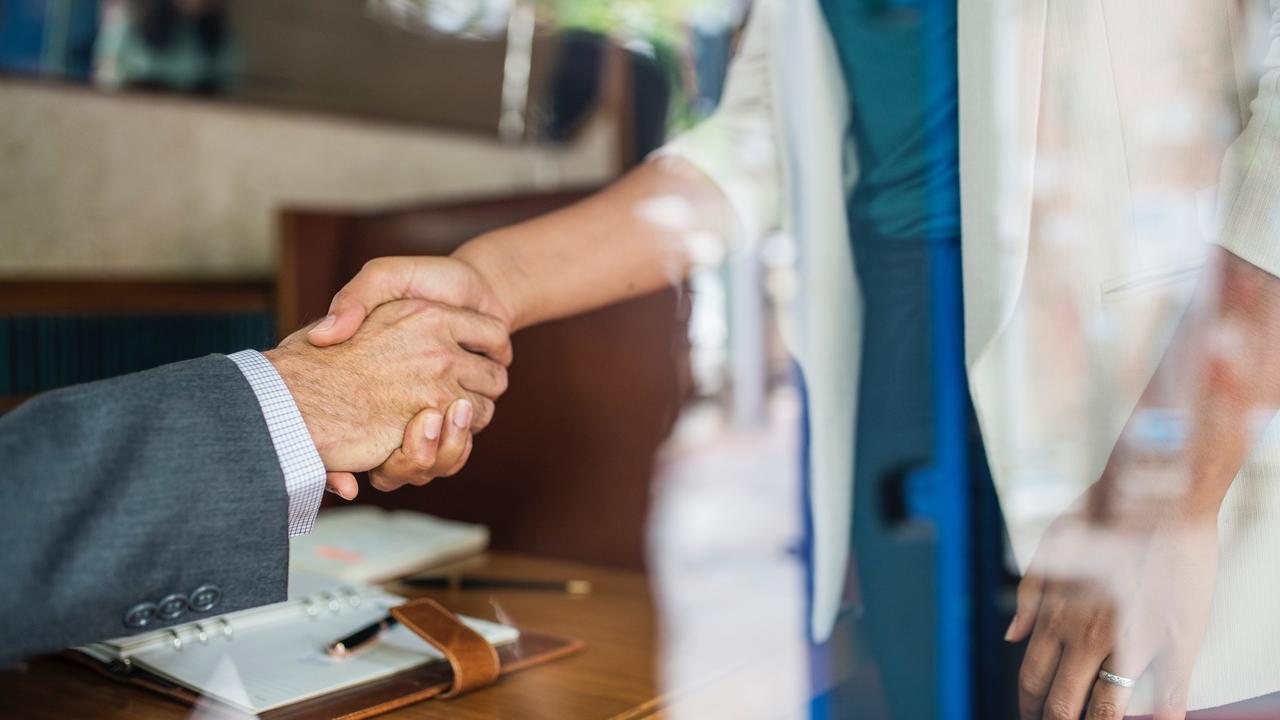 As a career coach, I often speak with employees who have been in a certain role or with an organization for a long period of time and have the mindset of ‘I'm due a raise!’ Usually, he/she has this mindset because of one or all of the following reasons:

Unfortunately, in today’s highly competitive environment, the above reasons usually aren't enough to position yourself as the top contender for a raise or promotion. Instead, make it your goal to say 'yes' to the following six questions before you request a meeting with your manager for a raise or before your next performance review.

Six Questions to Ask Yourself

Land your next interview with an irresistible resume!

extended absence from the workplace